A Re-Introduction of Sorts. 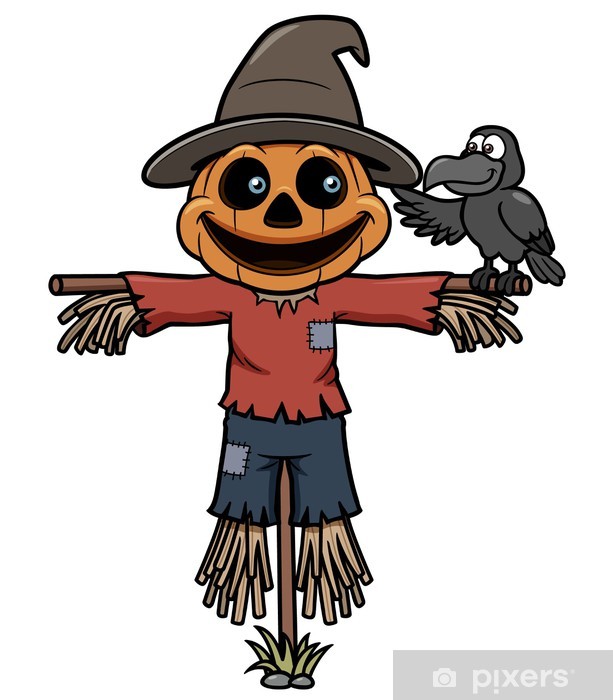 Inspired by haydenki's post. I though I would make my own.

I've grown a lot since my initial username and generally go by Scary. I found myself back on this site after seeing the new look (Big shout out to Mordak, looks really good). I initially joined in cicra 2007 when a school friend showed me how to shut down a computer using the 'Internet Explorer' shortcut to .bat trick. Things evolved from there.

I don't consider myself a hacker. I don't tinker with or look for things I shouldn't which likely slows down much of the learning process. I generally try things on the apps I've made but that seems like cheating. I learnt to program decently late in the game compared to many here. I would encourage everyone to learn the basics in high school.

That said, I love computers and technology. Unfortunately I found myself in a trade that has little to do with either. Besides report writing and other tedious paperwork. I'm trying to transition but it's a decently uphill battle.

Outside of work I've gotten back into basketball which I played religiously in my younger years. I also I garden a lot, I enjoy growing my own food and finding rarer plants. I don't really watch TV.

I live rurally in Australia and have my own little patch of dirt, so all the stereotypes you are thinking right now are probably pretty bang on correct. I'm pretty well starved of talking to analytical people about things (other than farming..) out here, so please slide into my DM's/slack for a chat.

HBH wise, I completed the initial challenges. Went over to JS challenges and knocked them on the head. I wanted to do the decryption challenges but spat the dummy at a challenge. So I think I will start on the basic challenges next.

Anyway so that's me. 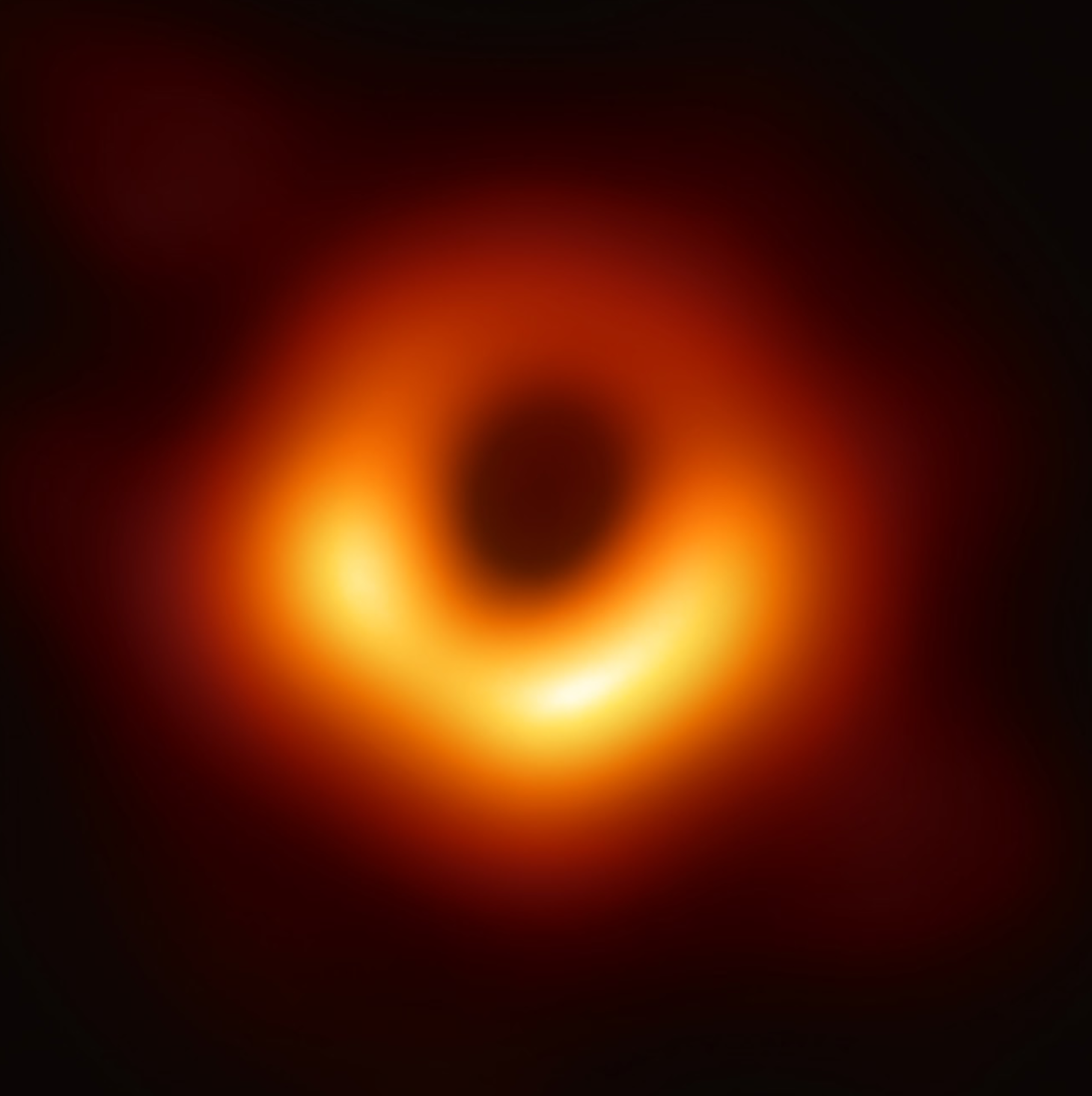 I think I miiiiight just remember you from the olden times and it's nice to see you back! The challenges here are a nice way to learn things, but practicing them is (currently!) better-done elsewhere. And if you're looking for a group of like-minded people to practice with, I always suggest attempting whichever ctf is currently running and joining a team such as OpenToAll. I also can't speak for any/everyone here, but I will say that I'm at least more than happy to help with anything you might need a hand with. The forum here isn't just for asking for help with challenges- feel free to ask whatever you need.

Thanks Futility, I'll check out that ctf. I think I remember your avatar being Invader Zim from back in the day. Some others I can somewhat remember being Mr_Cheese, Moshbat and Grindordie. Any idea where they went?

Absolutely agree you learn so much more from real world applications. Recently I hacked a simple comment board I created, pretty generically. But I realised later I was taking screen height when a comment was made and not sanitising it. I could overwrite the var to a string and inject javascript straight in.

Thanks again, next time i get stuck I'll shoot you a PM.

Haha yup, that's me! It's been like 12 years though, so it seems as though I've fallen out of contact with everyone :(. Such is life. Maybe one day they'll meander back in to see how things are going (or someone closer to the source will be able to answer).

That's awesome! I love finding common classes of bugs in unusual places. Really demonstrates how important it is to stay on your toes when it's usually so easy to just be like "ughhh stop asking so many questions of course I htmlspecialchars()'d the form quit wasting my tiiiime".

And feel free to reach out (or post!) even before getting stuck. I'm experimenting with an open door policy here. Can't say I'll be able to help with everything, but hopefully we'll be able to find someone who can!