This year has been the best year for HBH in terms of visits, new members, longer session times and more members being active daily. With the work we put in last year on the core system for HBH Version 2.0.0 we have been able to fix issues faster than ever before and allowed us to push and build challenges faster. For this year we have had 209 commits, 127 issues that have been fixed, 32 versions tagged in GitHub and 8 of those versions tagged and released to production. We also have several challenges in testing by staff ready to be moved to private beta with members in the new year.

We had hoped to have these challenges public and Version 3.0.0 in private beta along with our first Lab in production. However due to myself needing major surgery in September and several staff having some family issues to resolve we are a lot further behind than planned. On behalf on the staff, I would like to apologise for the delay with the new challenges, the labs and version 3.0.0. Most of the staff are now back to work including myself and we are looking forward to 2023 to get these new challenges and labs out into production and to have version 3.0.0 in beta.

This year has also been the best year HBH has ever had in terms of finances as for the first time in June no staff member had to contribute financially to our monthly costs, then the same thing happened in November and again this month. This month is also the best month we have ever had since 2005 as currently we have made $320 from ads on the site.

For the full year we have made $1579 from ads, $19 from donations and our total cost for running the site was around $2500 meaning that the staff have contributed financially $1302 to run the site for the year. We are all incredibly grateful for the ad payments and donations as they really do keep the lights on and allow us to keep building HBH. So, from all the staff thank you! 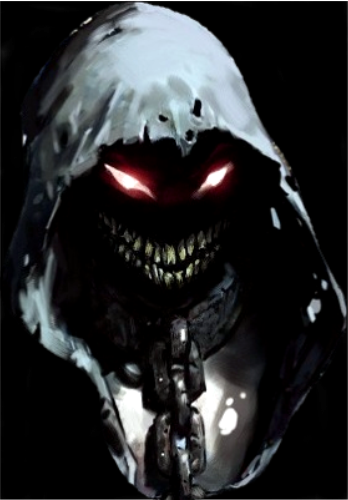